The game recreates small unit combat from the War in the Desert from late 1940 through to the collapse of the Axis forces in North Africa in early 1943. Players command German, Italian, French, United States and U.K. Commonwealth forces in a wide range of missions. Most of the scenarios primarily focus on historical armored engagements in this challenging desert environment. The battles of the western desert were unusual as there was generally a lack of cover, making weapons such as the German 88mm’ especially deadly, being able to destroy almost any Allied tank at long range.

May 1864 three Union armies have been assembled by General Sherman for the march into Georgia. The Army of the Cumberland was the largest command by Major General George H. Thomas. The Army of the Tennessee was the second largest commanded by Major General James B. McPherson. Major General John M. Schofield commanded the Army of the Ohio which was the smallest of the assembled armies. Facing Sherman was General Joseph E. Johnston and his Army of Tennessee who was outnumbered by 2 to 1 but forces from Mississippi, Mobile and the Atlantic coast were on the way to swell his ranks. Rocky Face Ridge near Dalton, Georgia was Sherman’s first major obstacle. The next was the Etowah River. By June 18th Johnston had taken up his strongest position at the Kennesaw Mountain Line. By early July Sherman had pushed Johnston back through north Georgia and the next goal was Atlanta. Destroying the railroads and capturing factories around the city would provide a political boost to President Abraham Lincoln and impair the southern war effort.
‘Atlanta 1864’ consists of:

The first major battle of the Civil War fought in Georgia, from September the 18th-20th 1863. The Battle of Chickamauga was the most significant Union defeat in the western theatre and had the second highest number of casualties of any civil war battle, after the Battle of Gettysburg. The army of the Cumberland under Major General William Rosecrans fought the Confederate Army of Tennessee under General Braxton Bragg. In early September Rosecrans had forced Bragg’s army out of Chattanooga and was following them south. Bragg in an attempt to reoccupy Chattanooga decided to meet a part of Rosecrans army and defeat them, allowing him to move back into the city. On the way north he ran into the Union army. This game consists of a number of missions, each of which, tackles a key part of the overall battle. The last mission is a refight of the whole battle in a single game. As the total battle was fought over a vast area this last mission is at a different scale the more detailed individual actions.
Chickamauga Battles’ consists of:

There is more than 15 scenarios and full battles (including “what-if” scenarios).

Hold the Line: The American Revolution

Replay the engagements of Commander-in-Chief George Washington and British General William Howe and see who has the strategic might to gain the upper hand for the control of the burgeoning United States of America. 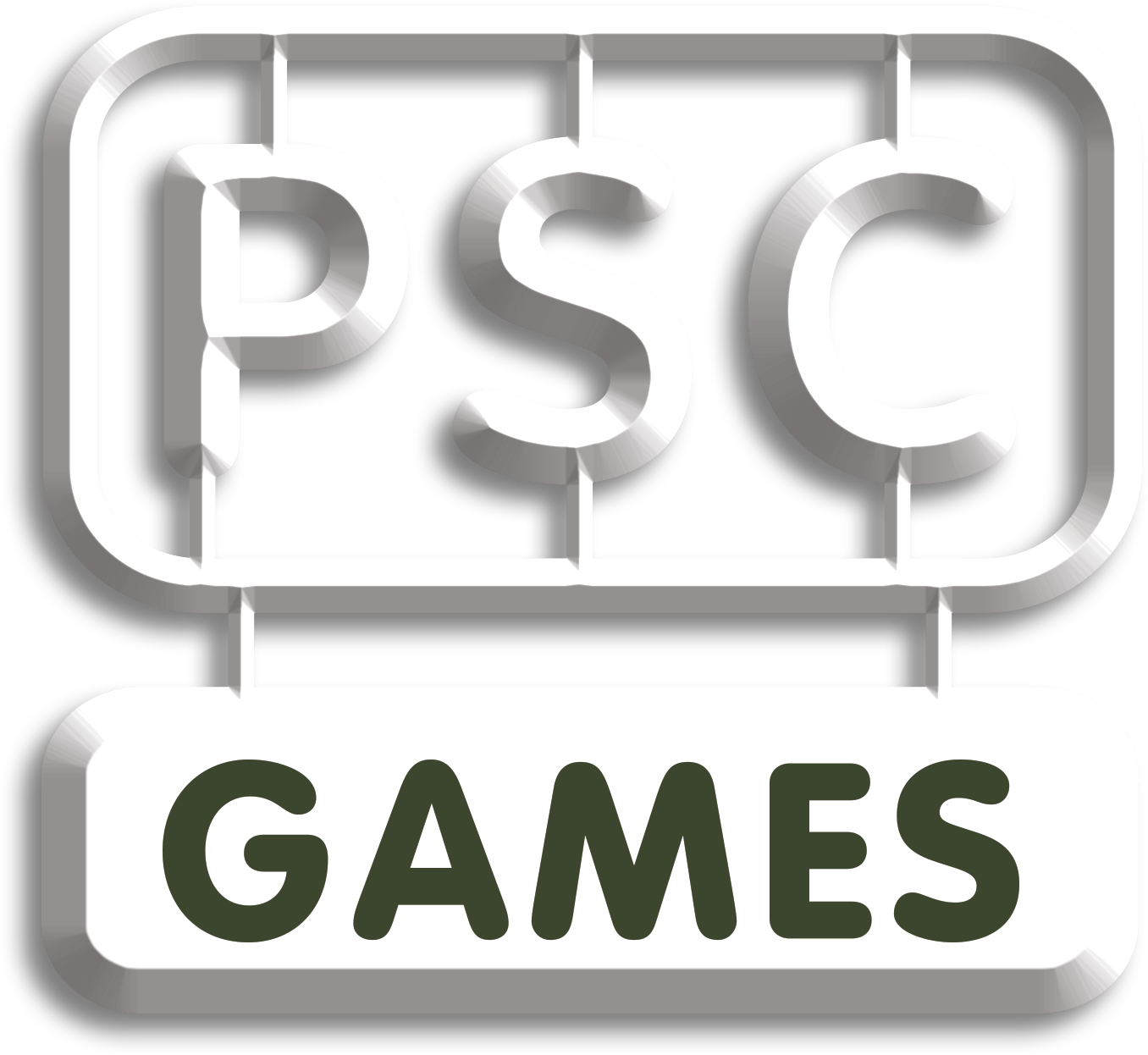 After Columbia and Charleston, South Carolina, fell to the Union, in early 1865, Jefferson Davis belatedly handed over the supreme command or the army to General Lee. This could not stop the Union armies pressing on through North Carolina, capturing Fayetteville, Bentonville, Goldsboro and Raleigh by mid-April.

Exhausted by the Union siege of Petersburg and Richmond, Lee’s forces made a last attempt at resistance, attacking and capturing Fort Stedman on March 25. A rapid counterattack reversed the victory, however, and on the night of April 2nd the Confederate army finally evacuated Richmond. For most of the next week, the Union army pursued the Confederates along the Appomattox River, exhausting any chance of escape. Grant accepted Lee’s surrender at Appomattox Court House on April 9th. Sherman accepted Johnston’s surrender at Durham Station, North Carolina on April 26th, finally ending the American Civil War, and to slavery in the United States of America.