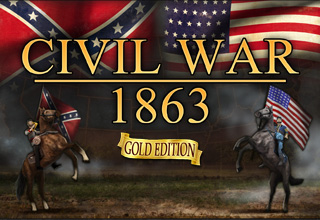 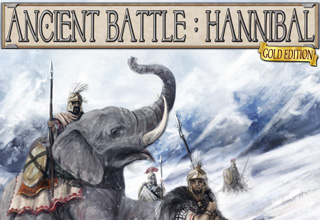 After a successful launch on PC, Mac and Android, our first grand strategy game with a focus on the War in the East, Russian Front is now available on the iPad! Mark D. at Grognard.com took some time out last week to give it a try. Mark said “The interface is just so clean, intuitive and functional that I was able to get past the learning curve in no time at all, and get right down to the business of developing tactics to beat the game.”.