Please help us bring Tank Battle: Normandy to the PC via Steam! We’ve setup a Greenlight page on Steam, but we need your ‘Yes’ vote to help us get it approved! 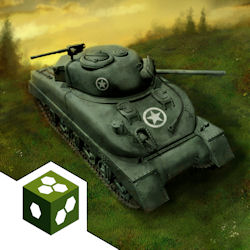